There is no better example of Democrats and Republicans coming together than the annual Congressional Baseball Game which has been held very year since 1909.

My first introduction to this grand tradition was in 1975 when I joined the Democrats roster as a freshman member. It was a pretty exciting experience, especially since the Democrats finally won for the first time in 12 years!  Here’s some audio and video memories on that 1975 season.

When I first came to Congress in 1974, I joined my fellow Democrats for some serious baseball practice and fun. Here’s some memories of getting started in Congressional Baseball.

As a freshman Member of Congress, that 1975 baseball game taught me an important lesson: constituents better come first.  Listen to how I quickly discovered that a guy from Chicago had no business winning the game wearing an Orioles uniform. It was White Sox all the way for me. My reward was to get my own uniform and to join batting practice at Comiskey Park. 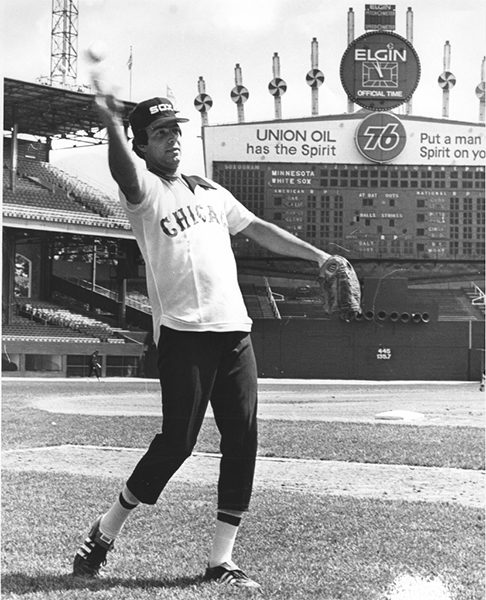 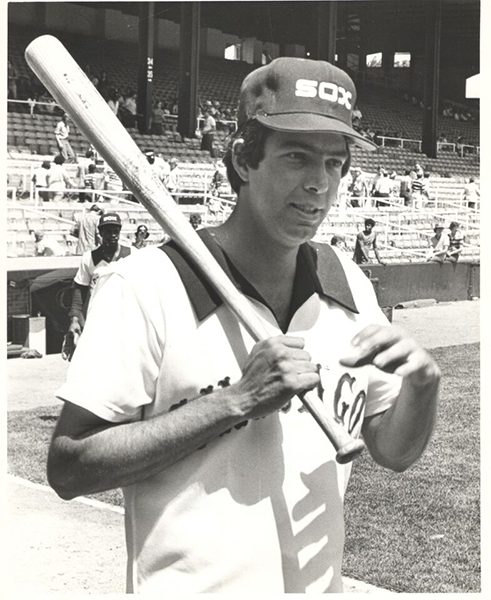 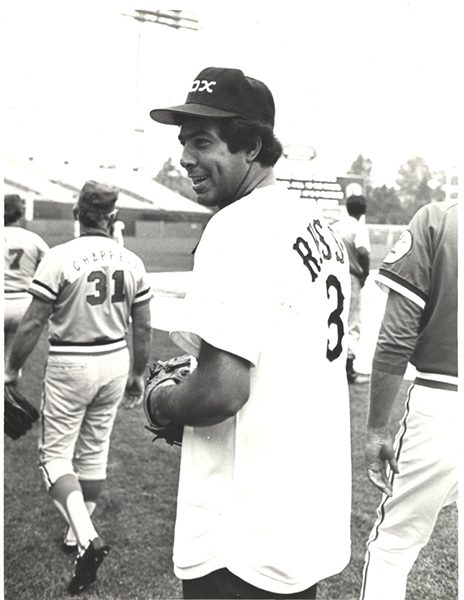 It was a dream come true to prepare for the 1976 baseball game by practicing with the Chicago White Sox at Old Comiskey White Sox Park “The Baseball Palace of the World.” The White Sox uniform changed over the years and I always wore it proudly.

View from the Announcer’s Booth

After I left Congress I stayed involved by announcing the game for many years. They would pair me with a Republican and we would do the play by play and color commentary to jazz up the game and make it a fun time for all.

It was an honor to serve as announcer for the 50th anniversary game in 2011. Here’s an excerpt from Roll Call’s article that year:

Former Rep. Marty Russo (D-Ill.), a two-time most valuable player who now serves as a public address announcer for the game, agreed.

“It created a lot of relationships. Some of my closest friends — [former Republican players] [Mike] Oxley, [Zach] Wamp, [Kenny] Hulshof — I got to know them just because of the baseball game,” he said. “I think it’s the one thing that’s left where Members get to have fun together.”

Yudain saw another reason for such bonding: respect for the game.

“There was a great camaraderie among the players. The respect they had for sharing the same lockers with major league players” was clear, he said.

Of course, everyone wants to win.

“You might lose an election, but you didn’t want to lose the baseball game,” said Russo, whose teams fared better than many other Democratic squads. The party captured its first series in his fifth game, and he helped set the team up for its second series victory before stepping aside after the 1992 game.

This listing in the program for the Roll Call Congressional Baseball Hall of Fame brings back many memories! 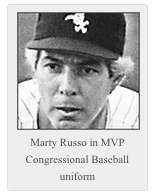